Trends on the Horizon for Online Games and Players

Trends on the Horizon for Online Games and Players

The online gaming industry is always in a state of flux, with changes coming thick and fast as the demands made by players shift in the blink of an eye. This means that tips and tricks can become obsolete faster than a day-old burrito.

Trying to foresee these trends is incredibly difficult, although there are hints that show themselves if people look carefully enough.

Here we delve into what some of the online gaming trends of the future could be, as we try to predict where this ever-burgeoning industry could be headed next.

US Opening Its Doors to New Types of Online Games

North America and Asia have long been in a battle for supremacy when it comes to which continent boasts the best games development companies, Esports teams, and gaming stars.

One of the things that has held the US back at times has been certain games remaining inaccessible due to state legislation. Signs are that this is now changing, with classic card games being given the go-ahead in states like New Jersey, Delaware, Nevada and most recently Michigan. This is one trend that seems only set to proliferate in the months and years to come, as online gamers demand the freedom to indulge in whatever games they want to.

Mobile Gaming Only Set to Grow

Another trend that has certainly built up a head of steam in recent years is people playing their favorite games via their mobile devices.

This has been made possible by new and powerful coding languages which mean a game can easily be adapted to perform at 100% no matter whether it is being played on PC, tablet, or mobile.

Something else which has boosted the mobile gaming trend are the numerous gaming accessories that can be attached to a mobile phone, turning it into a de facto controller or small scale console.

With the rise of powerful 5G networks around the globe, mobile gaming will suddenly become more formidable than ever before, as 5G should allow for quicker and more interconnected gameplay no matter where a player is located. 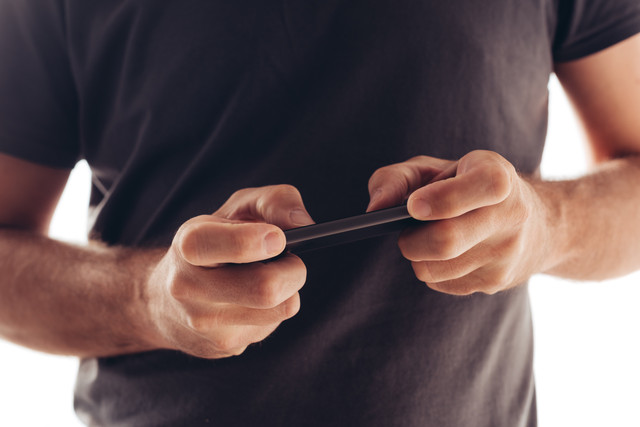 Mobile gaming is one trend that appears set to stay for the long term as mobile devices become evermore powerful and capable of performing like consoles or PCs.

VR and AR Will Become Mainstream

After the runaway success of games like Pokémon Go, it was expected that the AR gaming revolution would gather pace at lighting speed. Unfortunately, that has not quite happened, as a lack of suitable games and doubts about data protection have held AR games back.

There is still no doubt that such games will play a huge part in the future of the gaming landscape, however. Allied to AR games will be the increasing visibility of VR games. This is especially true now that many VR headsets and hand controllers are completely wireless, and often only require a mobile phone to load a game from, rather than an expensive PC or console.

While VR technology and the games that come with it are still something of an online gaming niche, there is no doubt that both VR and AR will be incorporated into virtually all games in the near to long-term future.

Streaming platforms like YouTube Gaming and Twitch have long encouraged gamers to branch out and become broadcasters, entertainers, and the industry’s taste makers.

There are now signs that this is being taken a few steps further by online streaming legends, as men like Dr Disrespect go about developing their very own games, using their experience to partner with a studio to create the perfect title.

Players should expect far more of these sorts of collaborations, as the lines between consumer and producer become ever more blurred.